E.ON urges government to ‘step up’ the pace of decarbonisation 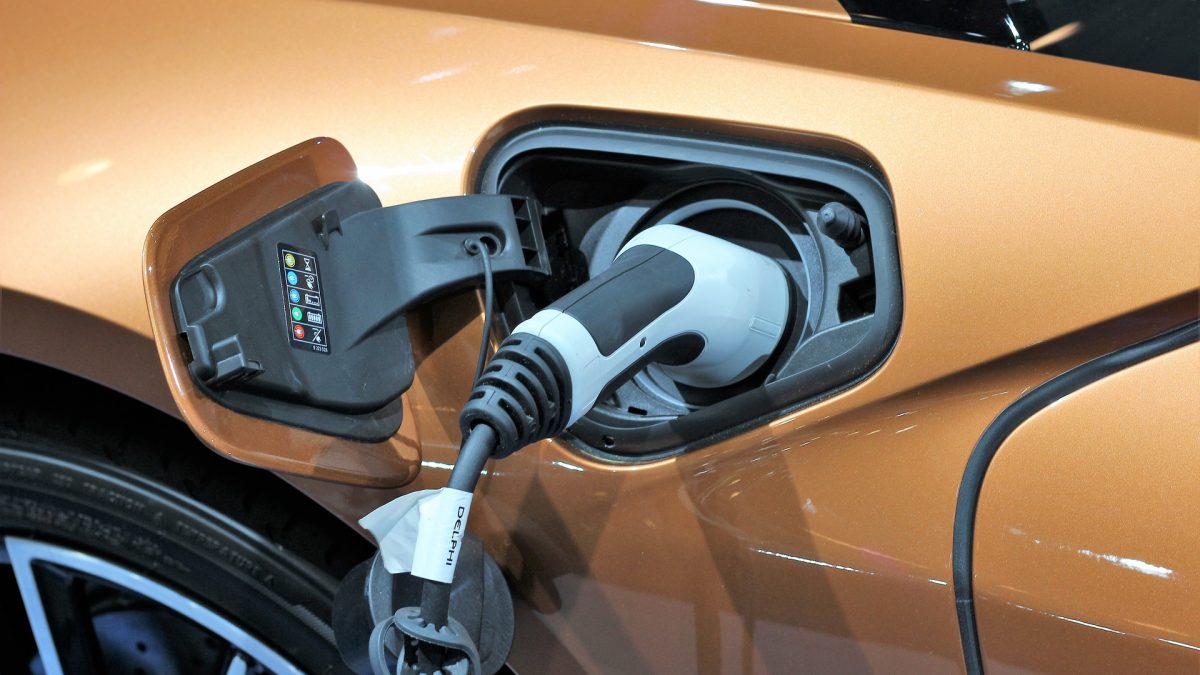 Electric car chargers will be built into all new homes and offices under laws ministers plan to introduce later this year.

The legislation, revealed on Thursday by the Transport Minister Rachel Maclean, will require the installation of electric vehicle (EV) charging points on all new-build properties in England.

The move aims to drastically increase the rate at which charge points are being built so Boris Johnson’s Government can hit its 2030 target for banning sales of new petrol and diesel cars.

Yesterday, ministers admitted only around 500 plug-in points are being installed every month – way below the 700 a day industry bodies say are needed.

Government said last year that it will pump £1.3 billion into scaling-up the rollout of charge points for electric vehicles in homes, streets and motorways across the UK.

It is banning sales of petrol and diesel cars from 2030, to help eliminate greenhouse gas emissions and achieve its net zero emissions target by 2050.

Maclean revealed the timetable for the move during transport questions in the Commons on Thursday.

‘We will publish our consultation response on requiring all new residential and non-residential buildings to have a charge point and we intend to lay legislation later this year,’ Maclean said.

‘We also confirmed our intention to mandate that home and workplace electric vehicle chargers must be capable of smart charging.’

The plan, billed as the first of its kind in the world, will also require all points to be capable of ‘smart charging’, according to Maclean.

This means they will use a data connection to ‘communicate’ with the car about when is best to plug into the grid.

This prevents the electricity network from being overloaded with too many drivers charging at once.

It is much cheaper to re-charge electric cars at home. But about a third of households in Britain have no off-street parking, meaning charging points installed at workplaces or on the street will also be crucial.

The UK’s electric vehicle charging point network will have to expand by up to 20 times current levels to cope with increased demand, it’s recently been estimated.

Earlier this year, meanwhile, the Competition and Market Authority warned that ‘range anxiety’ – drivers’ fears that they don’t have sufficient charge on their EV to get them to their destination – is a major obstacle for widescale EV adoption.

Vastly increasing the amount of chargers on UK roads and outside properties is therefore crucial for the Government to reach its net zero target.

As of July 1, there were 24,374 publicly available chargers in the UK, according to Department for Transport figures.

Government grants have been issued to private households of up to £350 to install a further 200,000 charging devices.

In December, Britain’s first forecourt only for EVs opened in Braintree, Essex, giving  drivers the chance to charge their vehicles.

The service station features 36 EV charges and shops including a WHSmith, a Post Office, a gym and a wellness area for visitors to practice yoga for drivers to enjoy while their EVs are being charged.

The EV forecourt is the first of a £1 billion nationwide network of 100 electric forecourts planned over the next five years. 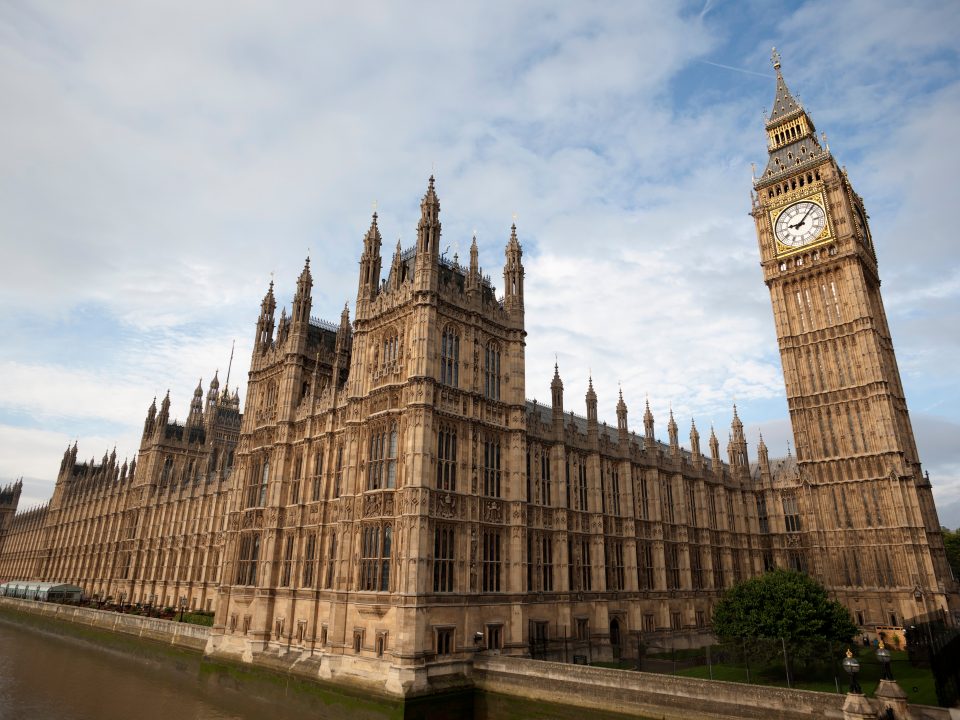 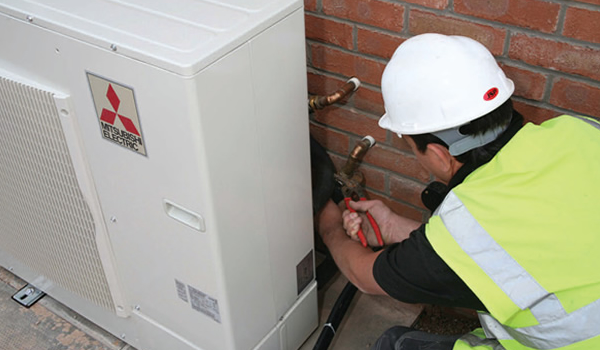 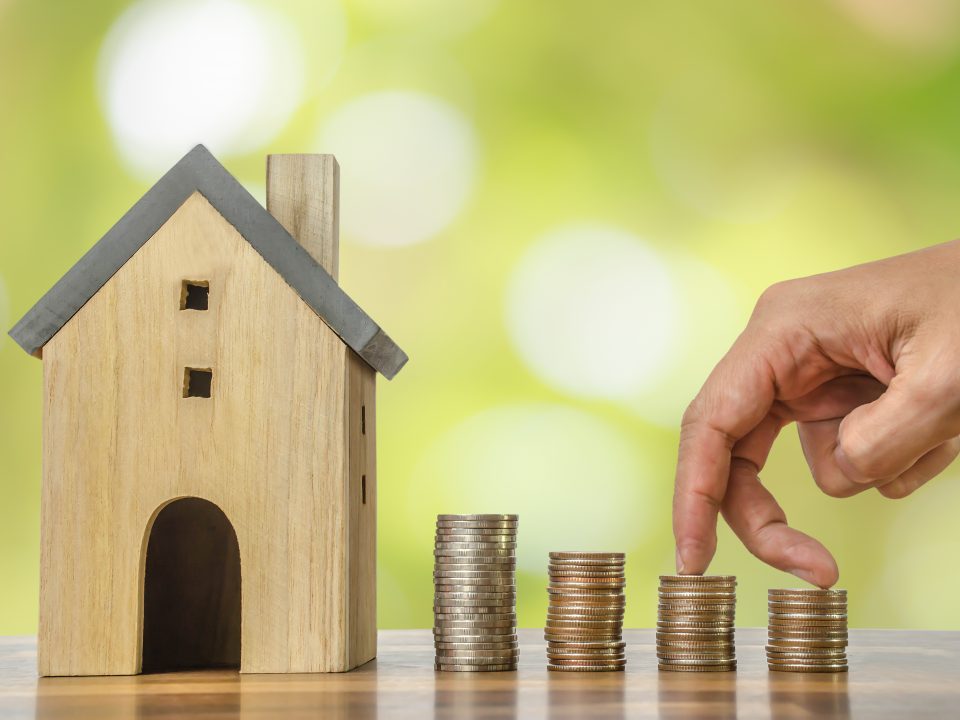